Stay up to date with the latest revenue cycle news, trends, and policies.

By: The Valletta Group


With the establishment of the first ambulatory surgery center (ASC) in 1970, physicians provided a great alternative to hospital-based outpatient surgery. Patients were given a more personal and affordable way to receive the surgical care they needed. Not only was the development of ASCs great for patients, but for insurers and government programs as well. This is because reimbursement rates for ASCs are much lower than for hospitals. Experts estimate that ASCs currently save Medicare and its beneficiaries around $2 billion annually.

The only individuals not directly reaping the financial benefits are physicians. While the ASC system is built around the idea of providing affordable outpatient treatment, the surgeons that run them shouldn’t be expected to go broke in the process. Less than half of ASCs are profitable. The majority are either losing money or struggling to break even.

ASCs requires scrupulous management. ASCs are not cash cows that can profit regardless of administrative inefficiencies and poor management. Physicians must run a tight ship, if they want their ambulatory surgery center to stay afloat. Thus, a successful ASC requires flawless medial billing.

ASC physicians can’t afford for codes to be entered incorrectly or incompetently. They can’t afford delays in payment or financial uncertainty. ASC physicians must make sure they’re reimbursed for every dollar they’re owed in a timely fashion. Otherwise, the financial fallout from poor medical billing may be too much to endure.

Moreover, most physicians participating in ASCs have other primary commitments. They have their own medical practices to worry about outside the ASC. They don’t have time to worry about a second set of administrative and medical billing issues. And with continued payer consolidation and an increasingly complex and ever-changing healthcare industry, the burden of physician billing is too much to handle alone.

The smartest decision an ASC can make is to hire a full-service medical billing company. Having a Revenue Cycle Management company that is committed to serving its clients above all else ensures that an ASC will not make critical financial mistakes. Having a team of committed, expert medical billers is what makes ambulatory surgery centers work for physicians. The Valletta Group provides just that. Let The Valletta Group help you.

Fill out the form below to receive more information about our medical billing services or to speak to one of our Executive Sales Reps. 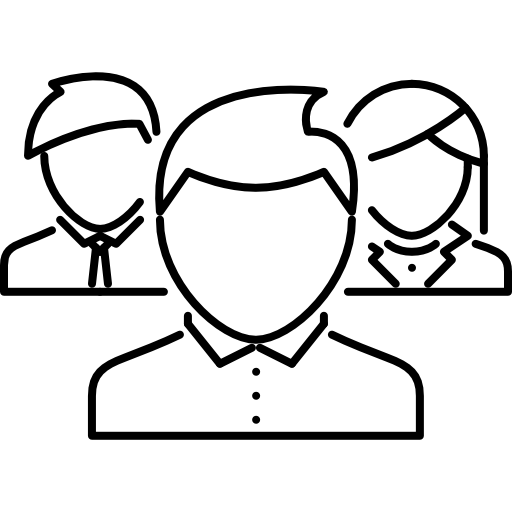 A management and billing staff consisting of the most experienced individuals in the Industry. 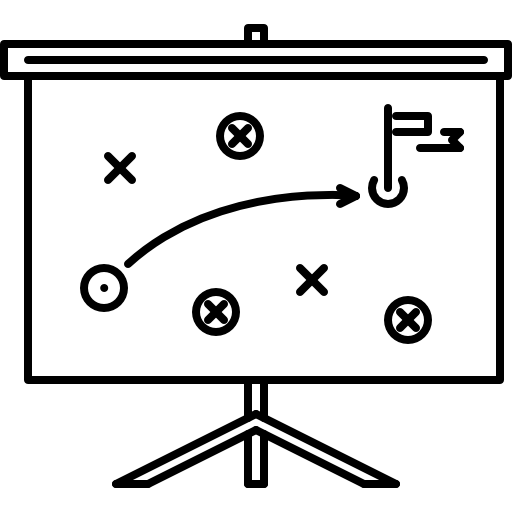 Solutions for every step of the revenue cycle, plus compliance, value-based care, and more. 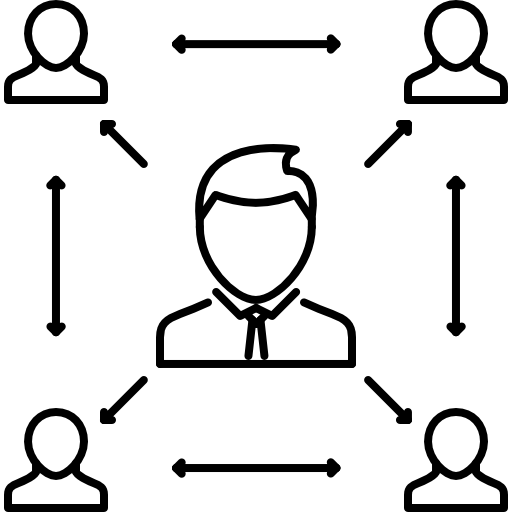 We partner with the best to help our clients get to the next level. 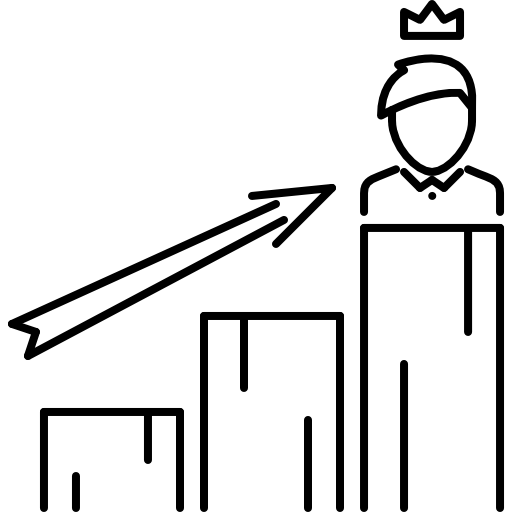